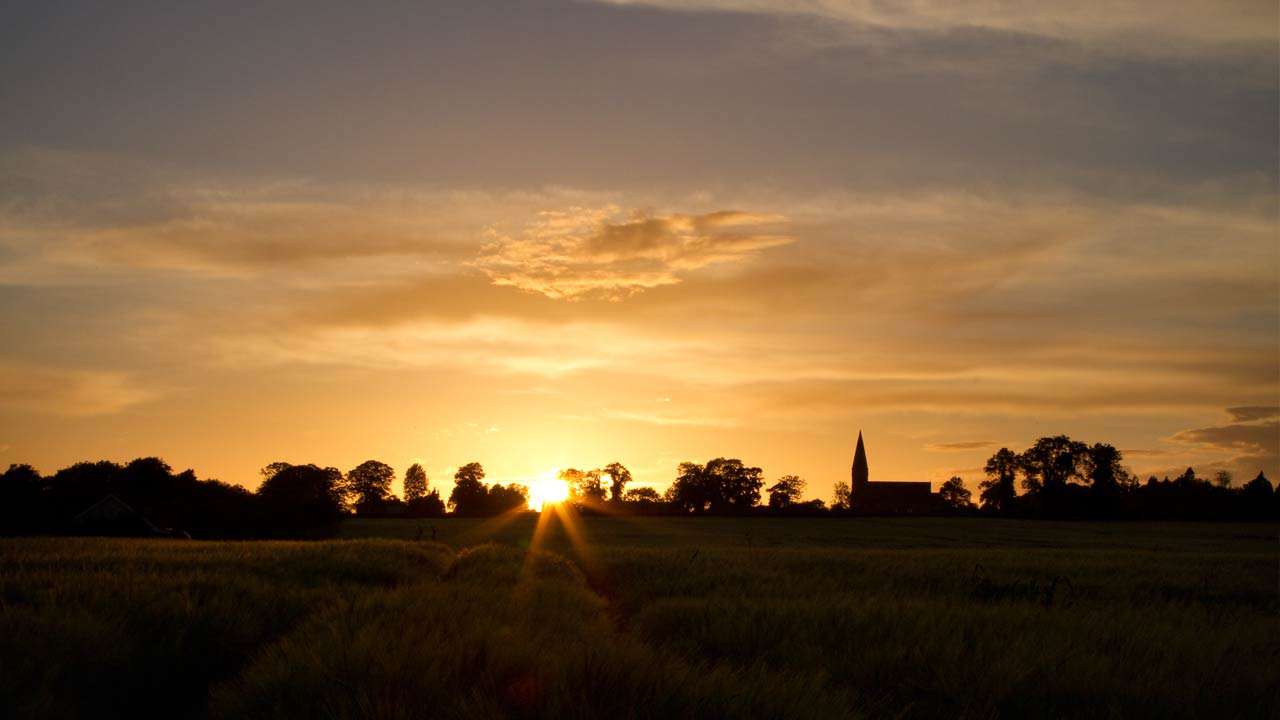 For detailed statistics on Co.Kildare in 2016 (the latest available census), go to the CSO's website
Census 2016 including Kildare


Kildare is a county in the Irish midlands located in the province of Leinster. It is named after the town of Kildare. County Kildare is partly in the Roman Catholic archdiocese of Dublin, but mainly in the diocese of Kildare and Leighlin. It is in the Church of Ireland diocese of Meath and Kildare.

The county of Kildare is 67.6 km in length and 41.9 km in width, with a total of 169,550 hectares. It is bordered by the counties of Carlow, Laois, Meath, Offaly, Dublin and Wicklow. As an inland county, Kildare is generally flat. Its highest points are the foothills of the Wicklow Mountains, the hills north of Kildare town and those to the west at Kilcock.

The county has three major rivers running through it: the Barrow, the Liffey and the Boyne, which rises at Trinity Well, Carbury. The Grand Canal traverses the county from Lyons in the east to Rathangan and Monasterevin in the west. From Robertstown a branch goes south to Athy, to connect with the Barrow; from Sallins a line goes to Naas and onwards to Corbally harbour. The Royal Canal stretches across the north of the county along the border with Meath and leaves Co. Kildare at Clonard.

The largest bog land area in Ireland, the Bog of Allen, in the north and north west of the county, covers some 20,000 hectares and is a habitat for over 185 plant and animal species. The other distinguishing feature of the county is the plain of the Curragh, which comprises nearly 2,000 hectares. In ancient times it was the training ground of the Fianna and it’s legendary hero Fionn MacCumhaill. The Irish Army’s headquarters and training centre is located at the Curragh Camp. On the southern fringe of the plain stands the ancient royal residence of Dún Ailinne (Knockaulin).

Pollardstown Fen, adjacent to the Curragh, was declared a National Nature Reserve in 1986. It is the largest surviving calcareous fen in Ireland, covering an area of 220 hectares and is recognised as an internationally important ecosystem with unique and endangered plant communities.

A brief history of County Kildare is available in our hertitage section. 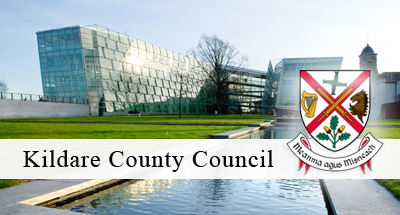